Cescaphe Founder & CEO Joe Volpe has spent more than 30 years with the singular goal of fulfilling wedding dreams for brides and grooms across Philadelphia. Since founding Cescaphe with wife Andrea in 2003, he has grown the company into one of the most successful wedding brands in the Greater Philadelphia region. 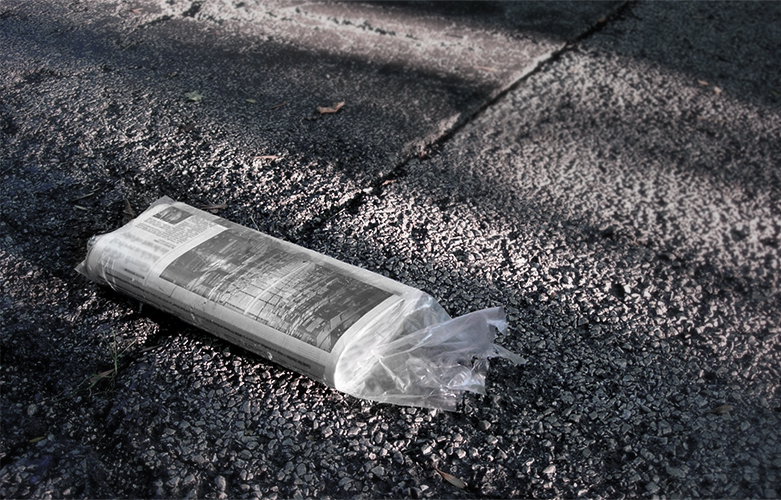 Joe was born in South Philadelphia in 1969, before moving to the Wissinoming section of Northeast Philadelphia at the age of four. Like many kids during the 1970s, Joe’s first job came as a paperboy, servicing several blocks near his home. 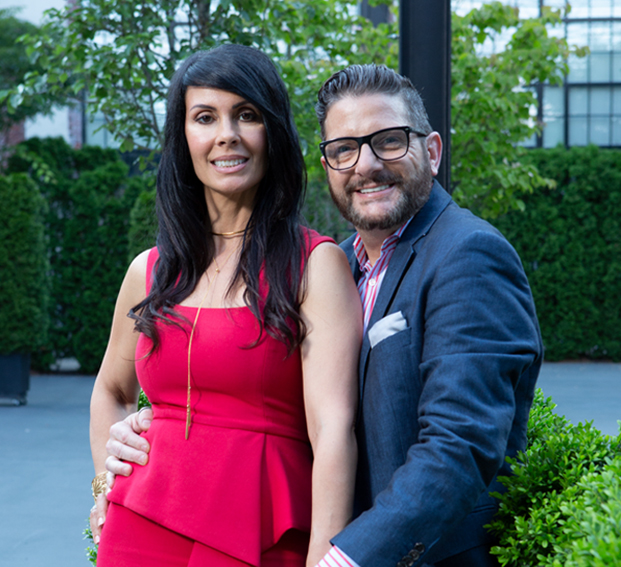 By the age of twelve, Joe landed a job at a bustling Jewish delicatessen around the corner from his home and spent his afternoons and weekends working the deli counter and assembling party trays for his neighbors. Joe was a star at the deli. He was always on time, never called out sick, and did whatever was asked of him to make the demanding clientele happy. During his first summer working at the business, the handsome pre-teen met the love of his life — his future wife, Andrea.

In 1985, the deli owner secured an opportunity to cater weddings and events at Colleen’s, an upscale banquet hall located in Parktown Place, a prominent Philadelphia high-rise apartment building, and Joe was promoted onto the operation’s kitchen crew. By his mid-twenties Joe was a major contributor to running the business, which had become one of the busiest wedding and event venues in Philadelphia. It is at Colleen’s where Joe learned by example how to treat people fairly and how to always put the bride and groom, along with their family and guests at the forefront of every decision he made. 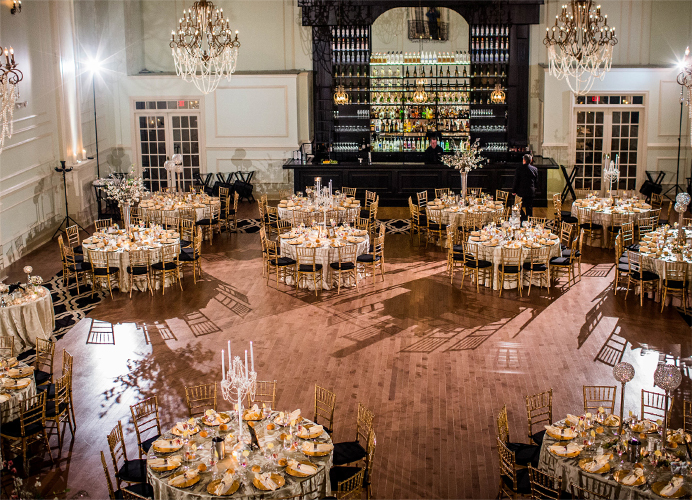 In 2002, Joe was presented with the opportunity to open a new venue in the cities emerging Northern Liberties neighborhood. Joe saw the future in the worn down theatre and began work on what would become Cescaphe Ballroom and the beginning of the Cescaphe wedding brand. 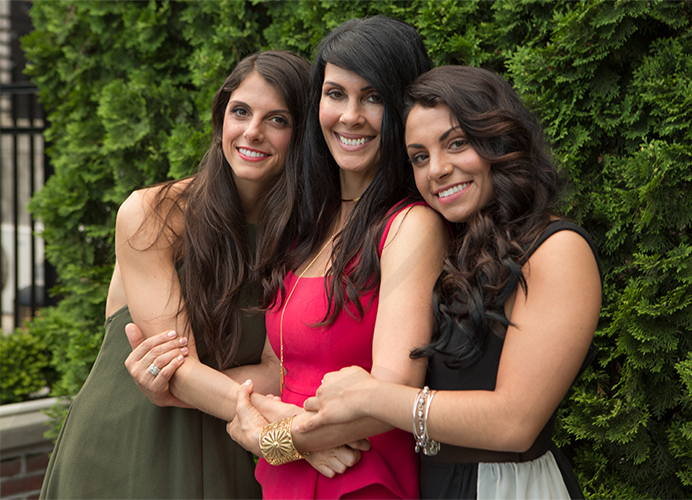 Today, Joe resides in New Jersey with his wife Andrea and their daughters, Francesca and Sophia, whose names they combined to create the company name.

We are hiring! Click here to learn more about our open positions!