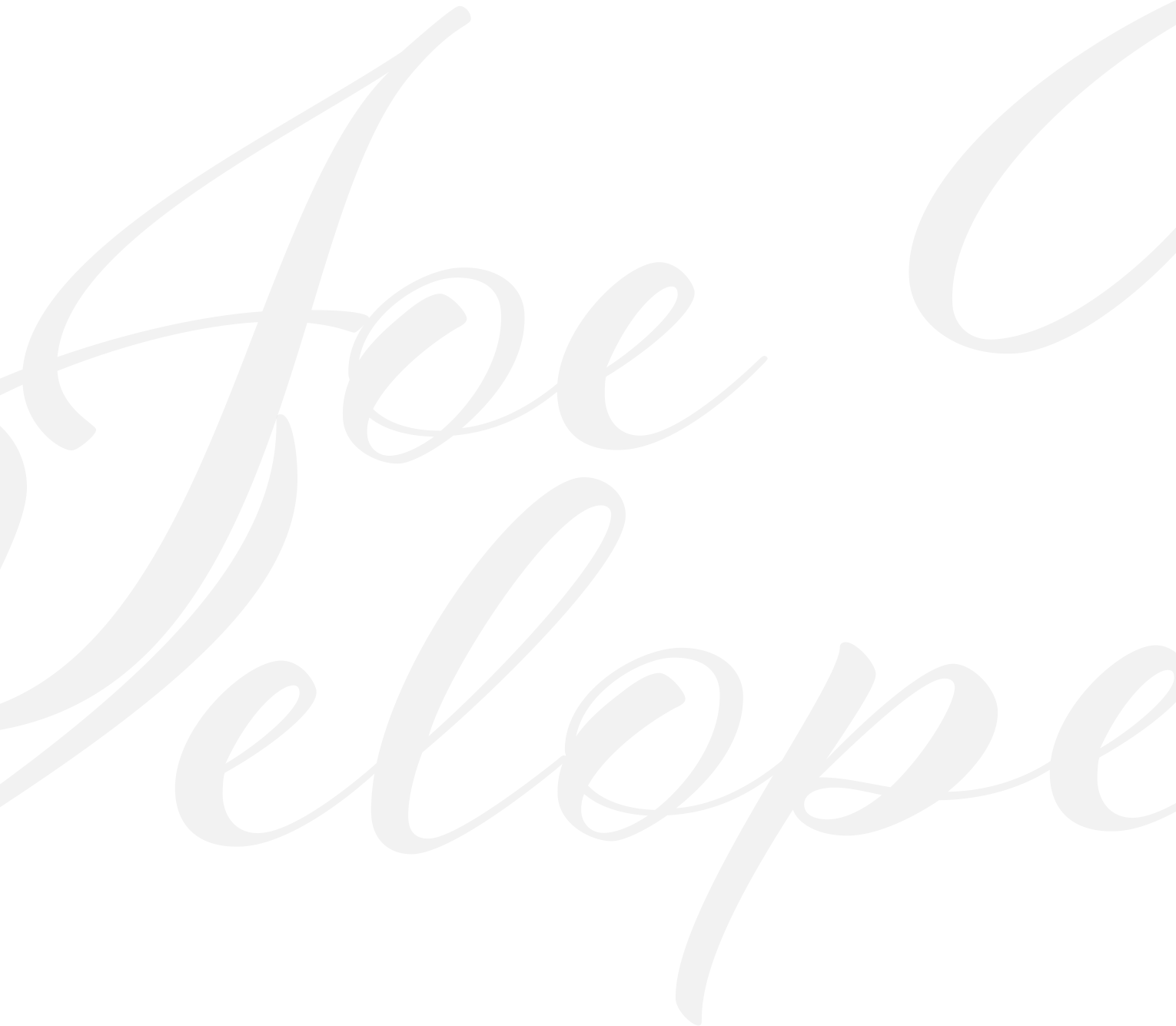 In 2002, after seventeen years of coordinating extraordinary weddings and events at Colleen’s, Joe Volpe found himself catering a party at a Philadelphia real estate mogul’s Main Line home, when the developer asked him if he would join him to check out the shuttered Imperial Movie Theater at 923 North 2nd Street in the city’s emerging Northern Liberties section. Joe, and his wife Andrea, immediately fell in love with the idea of transforming the 17,500 square foot space into a stylish, upscale wedding venue. Together they convinced family members and an apprehensive banker to loan them the $2 million necessary to gut and renovate the space that would become Cescaphe Ballroom. 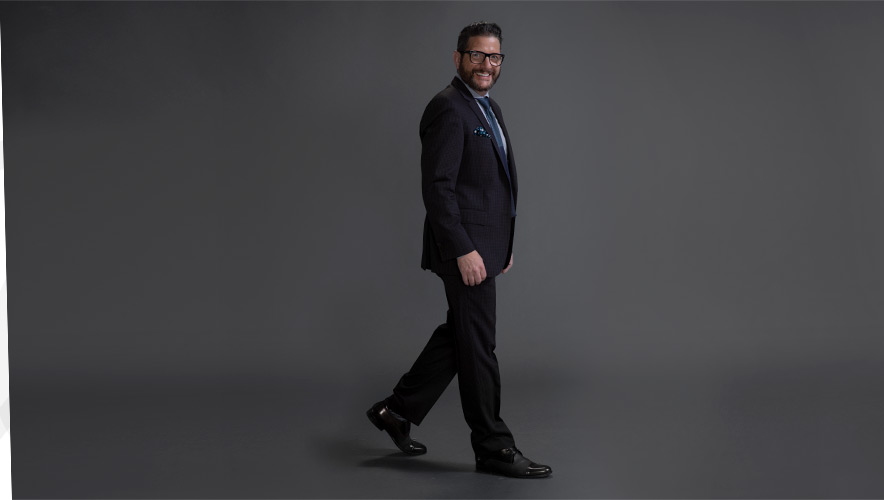 By May 2003, Cescaphe was incorporated and began booking affairs without any marketing materials, while operating in an office adjacent to a noisy construction site. “We were booking weddings on promises that the space would be finished and gorgeous – showing carpet and paint samples to brides-to-be and their families who were nervous about what we could deliver,” said Volpe. Thankfully, their sincerity and charm provided a handful of families to believe in them. 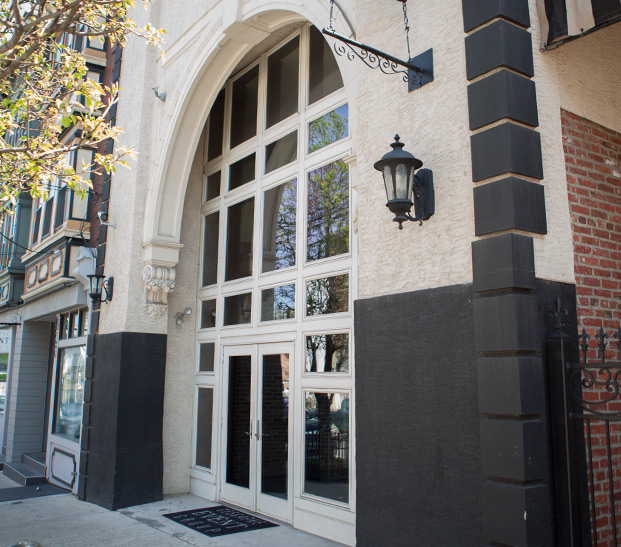 On Valentine’s Day 2004, Joe, Andrea and a small team of friends and family, produced the first wedding at Cescaphe Ballroom. They went on to orchestrate 63 weddings in the first year in business, providing the company with enough revenue to break even and pay down some of the $2 million debt. Thanks to the relentless dedication of the Cescaphe team, everybody was happy. Brides and grooms, and their families, were referring Cescaphe and guests began booking weddings and events from attending affairs. It was clear that Cescaphe was on its way to becoming one of the most acclaimed wedding venues in Philadelphia.

Business increased steadily and Cescaphe coordinated over 100 weddings in 2005. This marked the beginning of a new company culture, focused on charging a fair price for services and sticking to it no matter what brides and grooms asked for. By 2006, the company’s reputation for producing dream weddings by purveying impeccable food, premium service, and the highest integrity standards, provided the company with a steady stream of bookings that landed the brand at the top of the region’s highly competitive wedding industry. 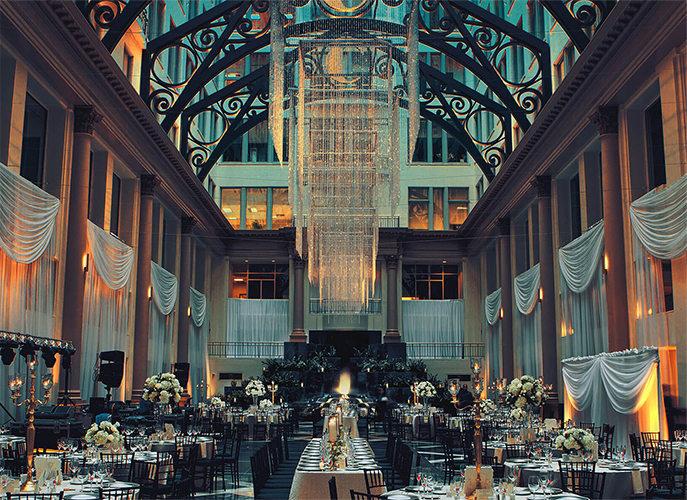 At the start of 2008, during the worst economic time in the U.S. since The Great Depression, Cescaphe Ballroom weddings were booked two years out, and Volpe was invited to meet with the developer of the Curtis Center, located in Philadelphia’s historic district, to determine if he could produce weddings in the building’s breath-taking Atrium. The Cescaphe team was blown away by the venue and immediately decided to invest in the construction of bridal suites and a kitchen. By 2009, Cescaphe was orchestrating more than 200 weddings per year and began to make a major investment in growing the company and empowering team members to grow from within it. 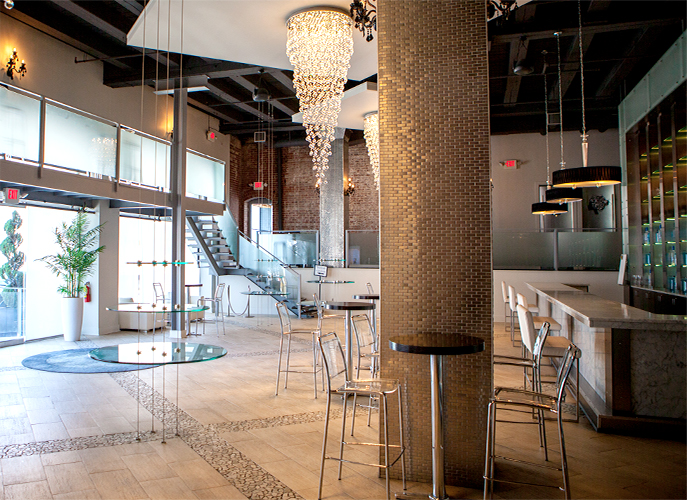 Just as Cescaphe conceived their new operating systems, they were asked to develop another property in 2010. The space was the 10,000 square foot, former Schmidt’s Brewery, adjacent to The Piazza — a vast residential and retail centerpiece of Northern Liberties — which contained exposed beams and bricks, and enough room to build an edgy, modern, industrial chic venue reminiscent of New York City lofts. By the end of 2010, Cescaphe’s newest venue, Tendenza, was operational and they were producing over 360 weddings annually. 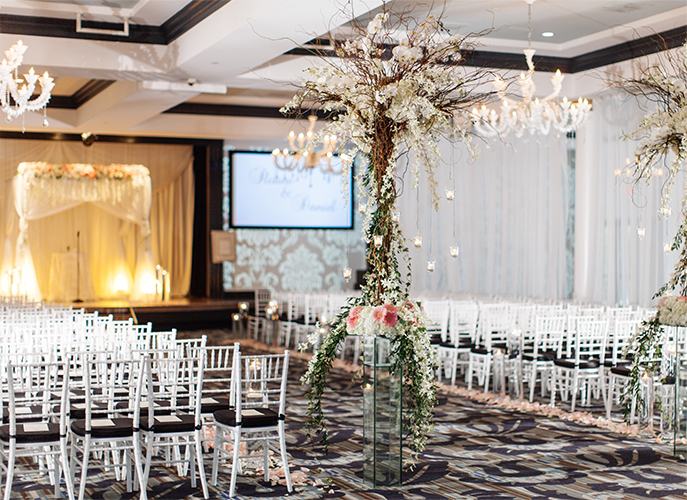 In late 2010, Cescaphe had the opportunity to be part of the new 100,000 square foot development along Philadelphia’s North Broad Street that included a new restaurant by chef, Marc Vetri, and a concept being conceived by Philadelphia restaurant impresario, Stephen Starr. The 28,000 square foot space located at 600 North Broad Street was perfect to launch Vie, Cescaphe’s fourth venue and one of Philadelphia’s largest wedding venues. Vie officially opened in October 2011 after Cescaphe hosted 1,000 of the city’s movers and shakers at Philadelphia Style Magazine’s “Best of Style” party in the unfinished facility that July. 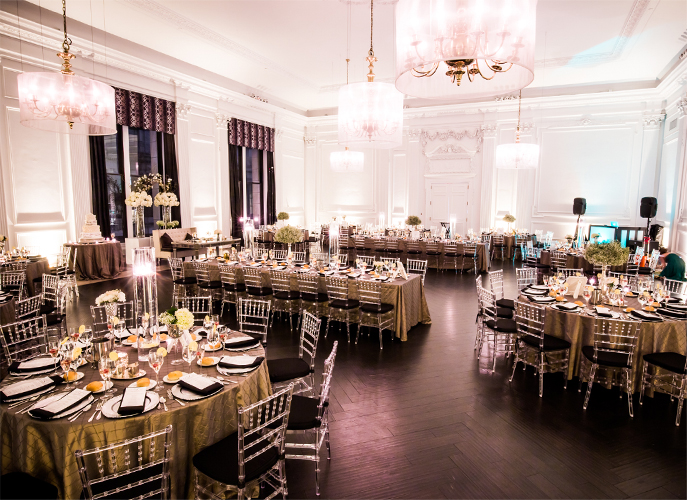 In January 2013, Cescaphe took possession of Philadelphia’s legendary Down Town Club, which was founded in 1897 and is located throughout the eleventh and twelfth floors of the historic Public Ledger Building at 150 S. Independence Mall West. They spent the winter of 2013 renovating the space to bring it back to its original Georgian Revival architectural style, while also adding in some modern accents that reflected the city’s trend of blending the new with the old. Cescaphe hosted their first weddings at the Down Town Club beginning in Spring 2013. 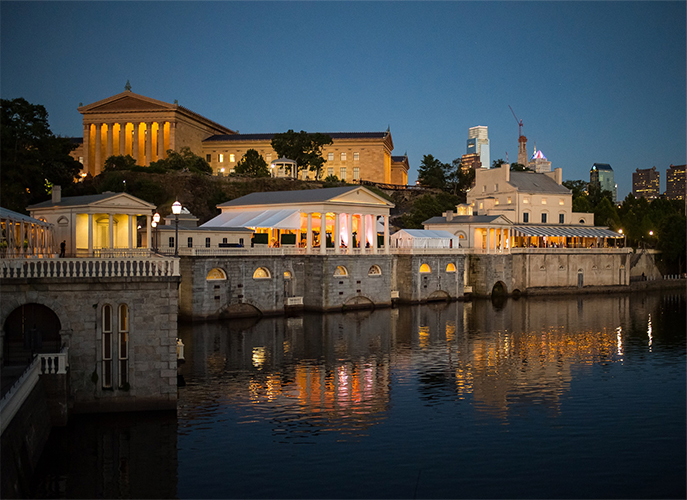 In November of 2015 Cescaphe acquired the iconic Water Works, whose neoclassical revival architecture was built to disguise Philadelphia’s first public water system in the early 19th Century. The landmark destination allows Cescaphe to operate outdoor wedding receptions under the Grand Pavilion and on Mill House Deck, while offering smaller, more intimate, affairs inside the Engine House. 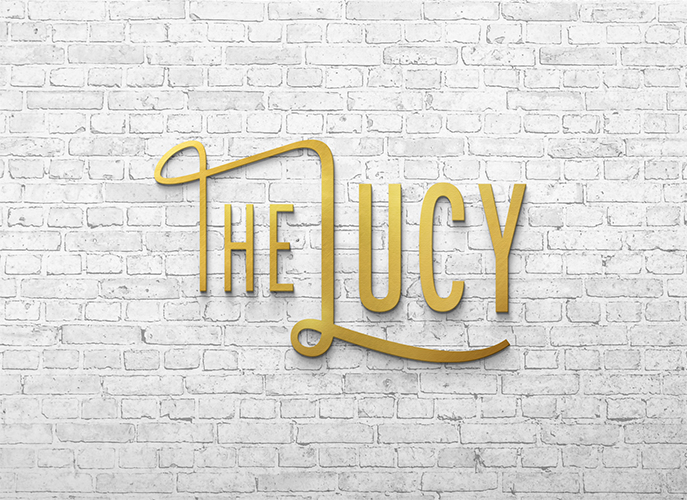 In early 2018, Cescaphe began work on their seventh Philadelphia venue, The Lucy. Located at the corner of Broad & Locust streets, on the famed Avenue of the Arts. The Lucy is a 19,000 square foot new construction, with two floors of event space. Beginning in Fall 2018, Cescaphe will host weddings for up to 325 guests in the venue focused on a classic, timeless and modern design style. 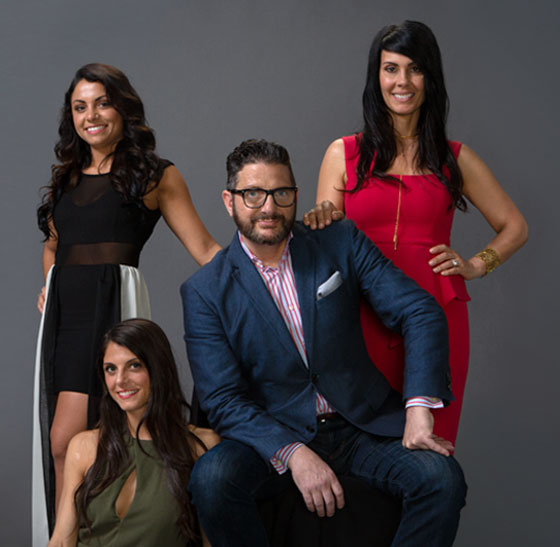 Today, Cescaphe is arguably one of the biggest wedding brands in the U.S., producing dream weddings for over 800 brides and grooms annually. Cescaphe has no plans for slowing down, as they continue to explore developing additional wedding venues in and around Philadelphia, while pursuing expansion regionally.